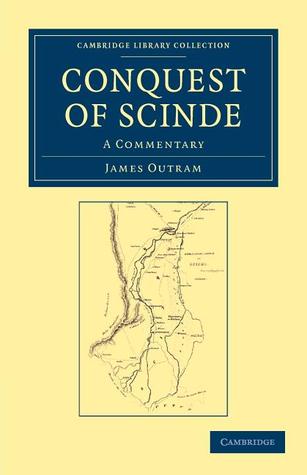 This work by Sir James Outram (1803 63), subtitled A Commentary and originally published in two parts in 1846, is an attempt by the author to vindicate his reputation which, he believes, was sullied by Sir William Napiers book The Conquest of Scinde (1845- also reissued in this series), in which he is represented as devoid alike of military and diplomatic skill.

(William Napier was the brother of Sir Charles Napier, the British Commander-in-Chief in India, and his account is not unbiased.) In Part 1, Outram declares his intention to expose these misrepresentations and to vindicate a reputation which for a quarter of a century he had maintained unimpeached.

He claims to corroborate his version of events using personal correspondence, describing in detail and in the first person the political and diplomatic intrigues and the military actions which led to the conquest of the Province of Sindh by the British.

Comments
Comments for "Conquest of Scinde":