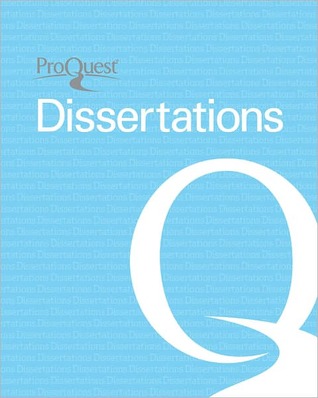 In this study we assessed the potential impact of the integration of spatial-temporal analyses with the current Illinois Department of Public Healths surveillance system for Shiga Toxin Producing Escherichia coli (STEC) 0157:H7. This study was aimed at using cluster detection methods to better understand the spatial and temporal distribution of STEC cases in Illinois, evaluate risk factors associated with these cases and evaluate the potential integration of these techniques into the surveillance system for outbreak detection.-Two groups of cases were assessed to identify spatial and temporal patterns, sporadic and outbreak cases.

Assessment of sporadic cases included an evaluation of spatial and temporal clustering and a risk factor analysis. To evaluate the temporal distribution of STEC cases in Illinois the Kulldorffs temporal scan was employed. Both global and local clusters were assessed using Odens IPop and Kulldorffs spatial scan.

Additional outbreaks identified by the statistical methods were compared with available risk factor data and pulsed field gel electrophoresis patterns to determine the specificity of newly identified outbreaks.-Temporal and spatial clustering was identified for sporadic cases. Temporal patterns showed an increase in cases from late spring to early fall annually. Areas of decreased risk were found in the southern third of the state and the most urban areas surrounding Chicago.

Risk factors associated with these high risk areas included increased number of cattle and cattle density. A decreased risk was associated with decreased number of beef cattle per farm. Using two statistical methods the space-time permutation and the space-time, we were able to identify most outbreaks that were previously identified by the public health department. In addition, these methods identified an outbreak not previously identified which was confirmed by epidemiologic and molecular data. Several other small probable outbreaks were also identified.

These methods were found to be specific and did not identify numerous non-outbreaks as clusters.