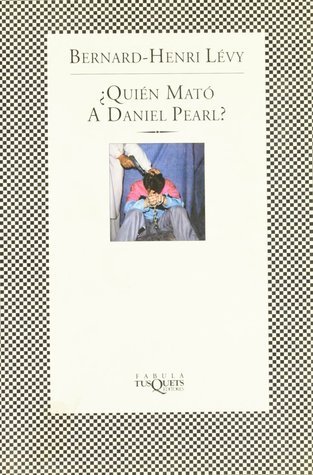 In building his case, Levy takes none of the news stories on face value. At great personal risk, he follows the same steps that Pearl walked to the very farm house where the journalist was killed. He seems to question everything and provides bearing witness as the truth-telling reportage required in a nation like Pakistan that has lost even the very idea of what a free press could be. But Levy does not let his interrogative mind crush the emotional weight of his subject.

He questions himself frequently, undermines his own assumptions, and continually returns to the man, Pearl: a man who was ordinary and exemplary, normal and admirable. Ultimately, the book is a powerful work of compassion as much as a valuable bit of detective work. It is about a good man who died too soon as well as the terrible alliances that could perform such an act against him. Levy does not want Pearls lessons to be lost to the world. He, like Pearl, seeks a gentle Islam that will resist the ring of blood and hate in what Levy calls the beginning of the grand struggle of the century.