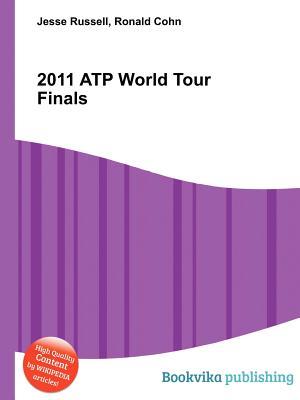 The defending champion in singles was world no. 4 Roger Federer, while the defending champions in doubles were Daniel Nestor and Nenad Zimonji . However, they did not defend their title together as they separated after the 2010 event. Zimonjic formed a team with Micha l Llodra for the season, and Nestor partnered with Max Mirnyi. Federer successfully defended his crown, winning an unprecedented sixth title, while Nestor and Mirnyi captured the doubles title.