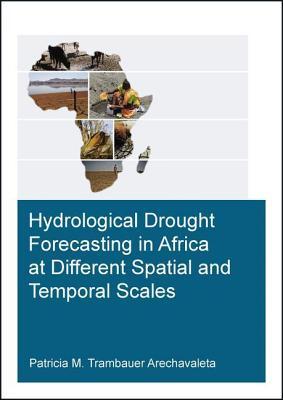 In view of the (even more) severe drought conditions and water shortage that may be expected in sub-Saharan Africa in the coming years, efforts should focus on improving drought management by ameliorating resilience and preparedness to drought.This study contributes to the development of a modelling framework for hydrological drought forecasting in sub-Saharan Africa as a step towards an effective early warning system.

The findings showed that the persistence of the initial hydrological conditions contribute to the predictability up to 2 to 4 months, while for longer lead times the predictability of the system is dominated by the meteorological forcing.An effective drought forecasting and warning system will hopefully contribute to important aspects in the region such as water security, food security, hazard management, and risk reduction.